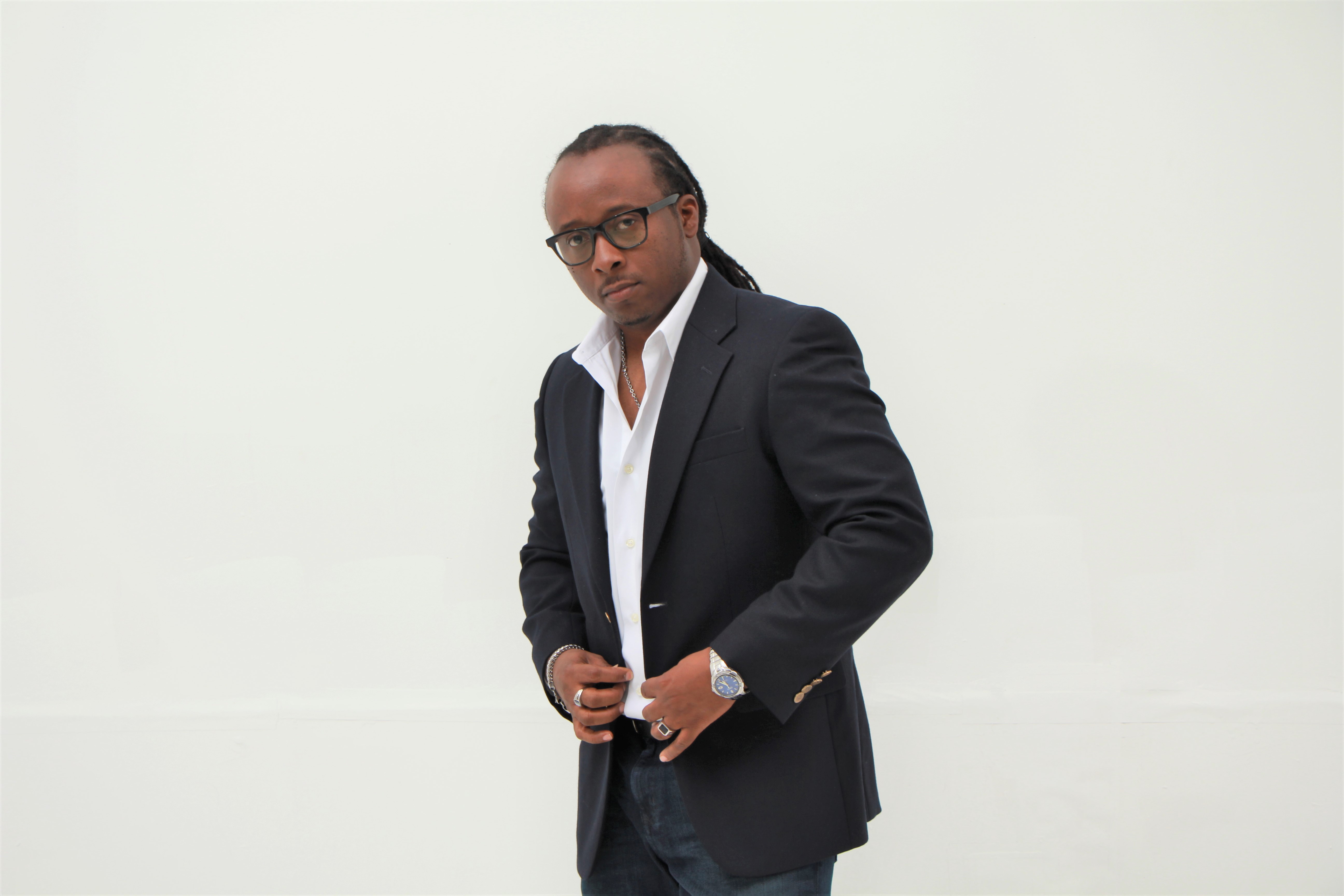 In 2001, Dj Ezzy B aka Ezzy began his career as a disc jockey in Brooklyn, New York. Possessing a humble, but aggressive and persistent desire to become successful he continues to provide an untouchable and unbeatable DJ service for many occasions. With over 18 years in the industry, Ezzy skillfully combines multiple genres of music without missing a beat. He is best known for his professionalism, versatility, dependable and reliable service.

However, this was not enough. In December 2009, Ezzy formally launched his own company, Sound Xplosion Entertainment, LLC, with a desire to present himself and his service in a more professional manner. The company then began to provide its service to some largest organizations in Metro Atlanta. Later, Sound Xplosion Ent. became the parent company of a few other intriguing media platforms.

In February 2012, Ezzy was invited to join the then “WWWE Radio” 1100 AM as a radio disc jockey.  He was also a former co-host on LOVE 860 AM; In 2010-2012, he hosted Caribbean Focus TV which aired on the Xfinity/Comcast Network before leaving to focus on his radio career.  He rejoined the show in October 2015 which aired on the AIB TV network in the State of Georgia.

For many years, Ezzy was affiliated with multiple media outlets where he has inspired the growth of all of the platforms involved, by teaming up with organizations and local businesses; and creating a trend of live broadcasts in various communities, cities, and on the international level.  However, by Spring 2013, Ezzy took his talent to another level by leading a group of radio personalities from different radio stations in the NYC tri-state area with a live broadcast from Nassau, Bahamas on a special promotional tour.  Later that same year, he has presented the opportunity of owning his own platform, 106 Live Radio under the parent company of Sound Xplosion Entertainment, LLC. There he was able to bring more of his vision to light by helping the community through network opportunities and media. Ezzy also helped turn other dreams into realities by welcoming and teaching new hosts about their desire of becoming on-air personalities. Without any limits insight at that point, 106 Live Radio quietly grew to be heard in over 150 countries and over 4 million hits on its stream. Ezzy shows continued to make an impact with a diverse and unique approach, which attracted many celebrity guests. The list includes Mr. Killa (Grenada and 2019 Int’l Soca Monarch), Maurice Smith (Jamaican Olympian and Medalist), Lee Haney (8 times Mr. Olympia Champ & IFBB professional bodybuilder), Eshe from Arrested Development, Spragga Benz, Mr. Vegas, Chante Moore, Freddie Jackson, Tony Tone Toni, KCi & JoJo, Jahlil from Whodini, Stephanie Mills, Eric Benet, Maxi Priest, Mr. Kool (Kool & the Gang), just to name a few.

In 2014, he was saluted as one of the top 40 Grenadians for his efforts and contributions to the Diaspora by the New York based Total Caribbean Network (TCN). In the same year, Ezzy held the position of “Director of Production” and an on-air personality with WRCI – Power 102.1FM.  During that same period, he hosted multiple weekly radio shows which were syndicated on other FM stations and online radio stations across the USA and internationally in as far as Gambia and in his homeland, Grenada. In 2014, 2015, and 2018 Ezzy co-hosted the Grenada Day Festival, which is one of the largest and well-attended events in Toronto, Canada.  In April 2016, Ezzy hosted the first International Pure Grenada Music Festival (PGMF) in Grenada, where he introduced global reggae icons such as Etana, Steel Pulse, Jesse Royal, just to name a few.

With a full plate at hand, Ezzy shows that he still got unfinished business to conduct. In 2019, he launched Ezzy Spotlight (a multi-media platform), that focuses on showcasing the hidden gems and more in our communities and beyond. The Ezzy Spotlight segments are available on our Podcast, featured live on our social media pages @EzzySpotlight, and on other media platforms.

More info is available at https://streamerlinks.com/ezzyspotlight